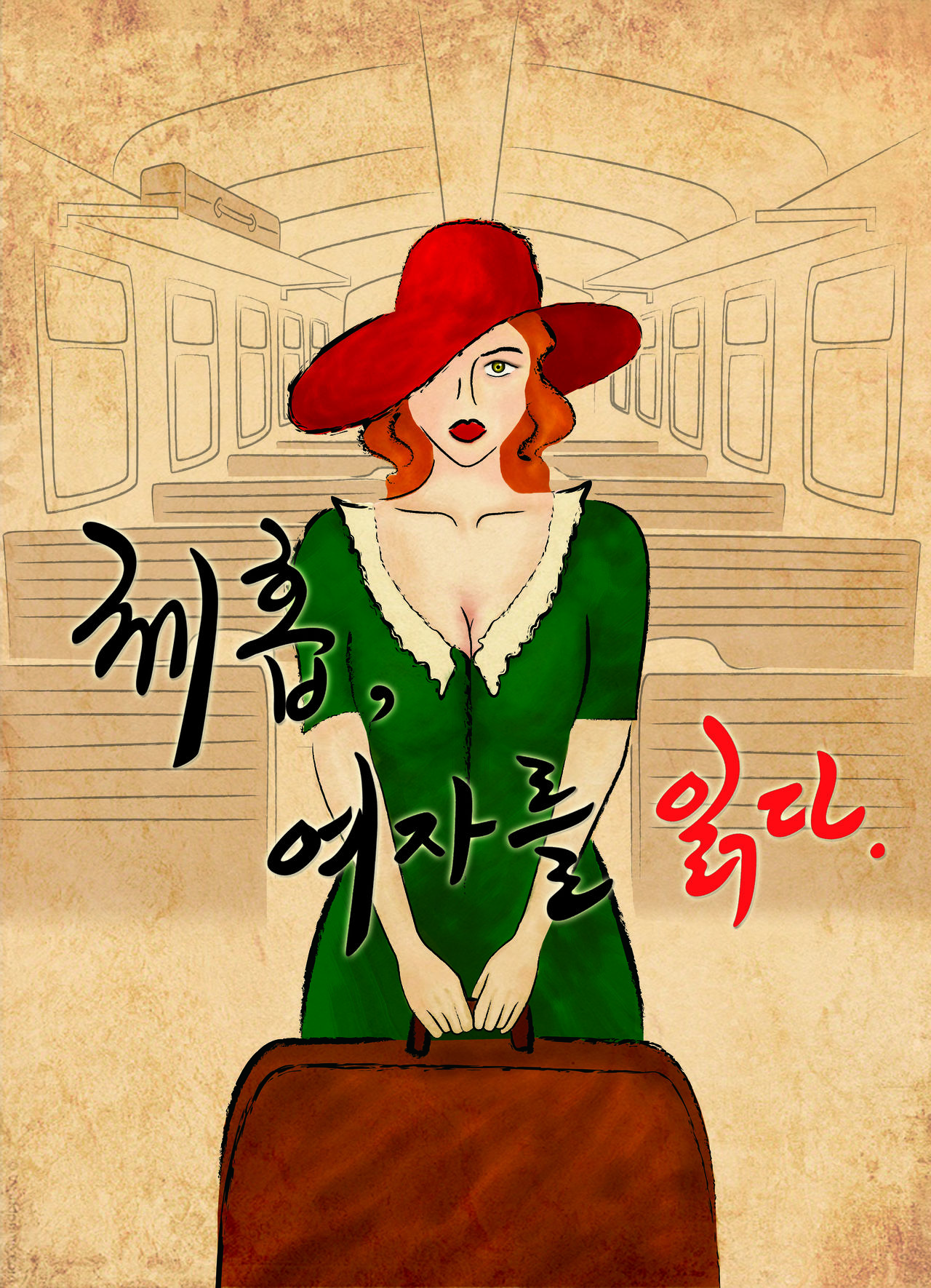 An omnibus play based on Anton Chekhov's unpublished short stories, <The Pharmacist's Wife>, <Agapia>, <My Wives>, and <Misfortune>. It is a work that crosses various genres of comedy drama depicting the complex and subtle psychological state of 'humans', neither heavy nor light.

'O' in Theater o company has two meanings: one is '0(Zero)' and the other is'sea'. It represents the company's motto to create something out of nothing, and the deep and wide “sea” means exploration into an infinite world. Theatero Company is an infinite explorer through the theater. It is a creative group that creates performances of various genres with infinite imagination that can be unfolded through the theater. In August 2012, he made his first step into the world and produced a variety of works, including plays, children's musicals, and non-verbal performances. His major works include plays <Mangwon-dong Brothers>, <Chekhov, Reading a Woman>, children's musical <Prince My Friend (formerly: In Search of Cinderella)>, <Football Fire Brigade>, and non-verbal play <Anne Frank> and non-verbal performance < Fireman> was produced. In addition, he performed the children's safety education musical <Fire 线加速跑> and the 2nd children's environmental protection musical <海洋奇遇记> by <索.石._ Suoshi> Company in China.